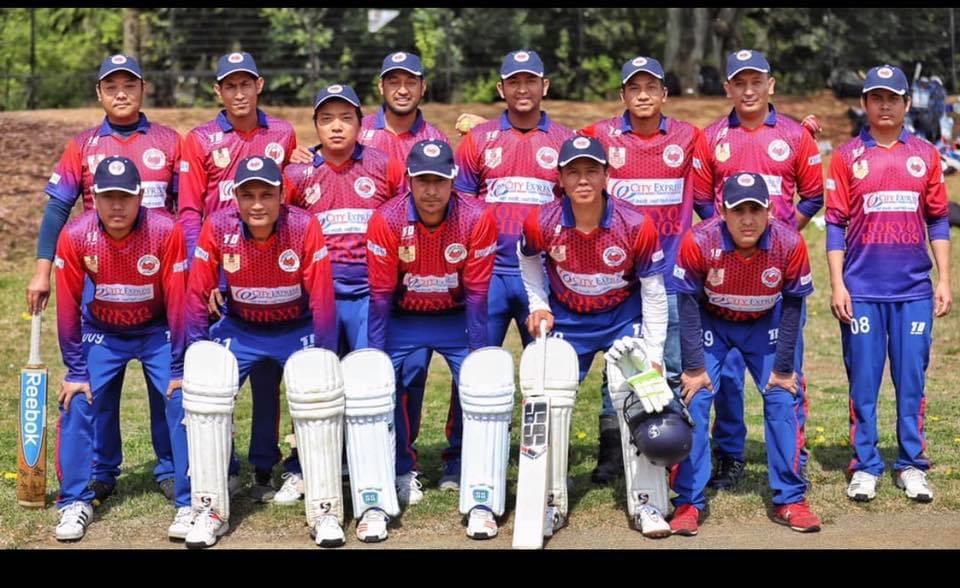 The Tokyo Cricket Association has decided to suspend the Kanto Cricket League, the 40-over league, for the season 2020 due to the COVID-19 outbreak, resulting in shortage of time to complete a full fledged league. The TCA has instead launched a T-20 league titles Tokyo Super League. The 8 team competition is scheduled to start on August 9 with a match between the mighty Alpha Quashers and a resurgent Indian Engineers at the Edogawa ground in the morning.  Alpha Quashers will face the sprightly Serendib in the afternoon. The tournament will be played at Edogawa and Gotemba grounds. Nirvanam group of restaurants will continue to be the sponsor of Man of the Match awards for each match.