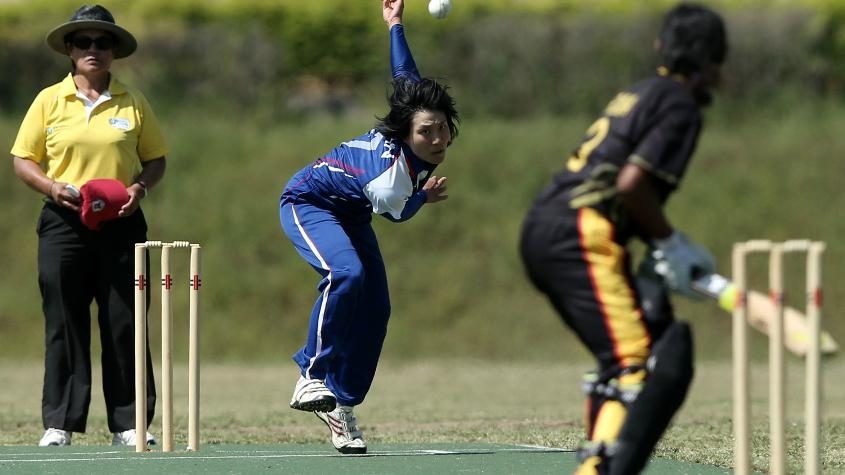 With the 2018 ICC Women’s World Twenty20 – East Asia-Pacific Qualifier 2017 on home soil, Japan will be looking to electrify home crowds and take the one qualifying position on offer.

Japan will use the memories of losing the final on home soil three years ago and that of a three-wicket loss to Samoa at the 2016 Qualifier as motivation to reclaim their number one title.

Three new faces will line up for Japan in Hikari Ishiguro, Sonia Wyle and Akari Kitayama in a team featuring ten players under 25.

They will join experienced campaigners such as Mai Yanagida, Etsuko Kobayashi, Rio Endo and Madoka Shiraishi.

Both Endo and Shiraishi recently spent a month playing in Australia for Melbourne University, where in their final match they put on an opening partnership of 151.

Meanwhile, Yanagida and Kobayashi were once again selected in the East Asia-Pacific team who defended their title at the Australia Country Cricket Championships.

Kurumi Ota is captaining the squad for the first time and is honoured and excited by the prospect of leading her line-up to victory.

Ota believes that the Qualifier will give Japan’s “young players the chance to develop into good players” and is also one of several senior players searching for redemption after disappointing results in the last two tournaments.

Katrina Keenan returns to coach the team and is “excited by the team’s work ethic and desire to play their best cricket”.

Keenan believes the team have had ideal preparation including played practice matches against a visiting Hong Kong club team.

Japan take on the 2015 Pacific Games gold medallists Samoa in their first match on April 28 at the Sano International Cricket Ground.