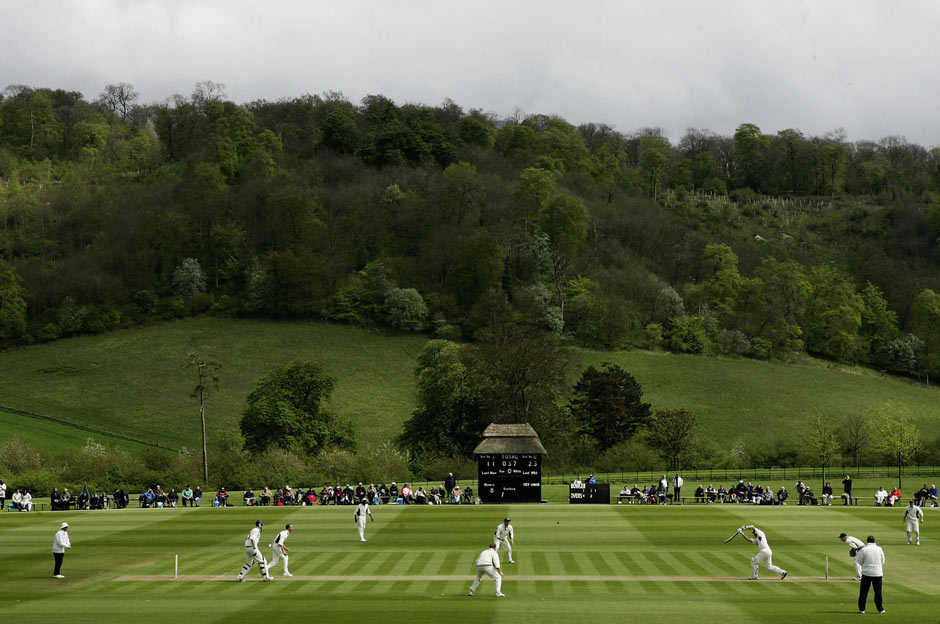 The Tokyo Cricket Association was formed in January 2016 with the objective to promote cricket among the Japanese community, provide a platform for the expat cricketers to showcase their skills and to provide a level playing field for the expat cricketers in the cricket administration in Japan. The association was formed after a collective thinking by the expat clubs in Kanto  region that the cricket in Japan, especially in Tokyo where almost all cricket playing population based, needs more direction, leadership and concerted effort to popularise the game.

Kanto Cricket League, the oldest cricket league in Tokyo, managed by the expat community, decided in a meeting held in December 2015 that it will become the official league of the TCA from 2017. It disbanded its own constitution in its AGM in 2017 and adopted TCA’s playing conditions and other rules and regulations. TCA then asked the member clubs to submit a signed agreement to stand by the TCA under all circumstances to protect its interests and advance cricket in the region.

The following are the founding members of the TCA:

Other members of the TCA are: