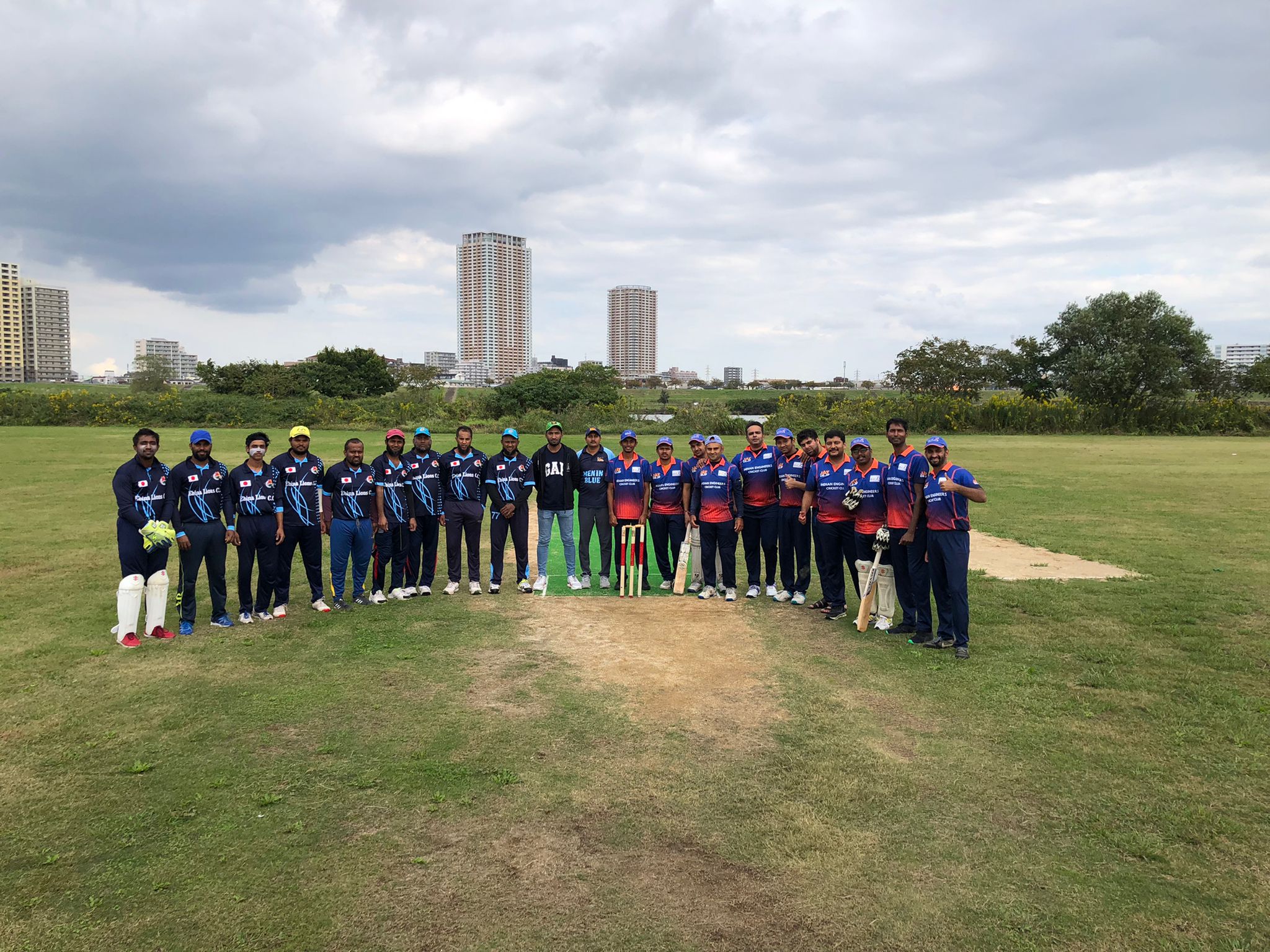 The Indian Engineers Cricket Club and Royal Challengers in Blue will face off in the final of the 2022 edition of the Kanto Cricket League. KCL 2022, held after a gap of 3 years in the aftermath of the COVID-19, saw 10 teams participating in it. RCB became the first team to qualify for the final in a tightly contested match by chasing down a target of 151 set by the Pakistan Shaheens. In a low scoring second semi-final, The Engineers beat Ebina Lions by 3 wickets by chasing down the modest score of 74 in 19 overs with the loss of 7 wickets. For the Engineers, their vice-captain, Raj Kamal, was the star performer with bowling figures of 6/16 and won the Nirvanam Player of the Match award.