Mr. Paul is an IT entrepreneur living in Japan for over twenty years. He is an active cricketer-cum-coach and an able administrator. Along with his friends, he helped found one of the oldest cricket clubs in Japan, Indian Engineers Cricket Club (IECC) in 1996 and is currently the elected president of the club. He is also a member of the administrative committee of the Kanto Cricket League, the most prestigious expat cricket league in Japan. KCL had helped Japan Cricket Association (JCA) to get its domestic tournament up and going during its initial stages. His company, TopTech Informatics, is one of the early sponsors and promoters of the TCA.  Biju currently serves as the president and also as a member of the Executive Board. His goal as president of the association is to provide a level playing field for the expats cricketers in Japan, thereby promoting and popularizing cricket in Tokyo region.

Dr. Chandrasiri is currently working as a professor at the Kogakuin University. He received his bachelors and master degrees in engineering from Toyohashi University of Technology in 1996 and 1998, respectively. He received his Ph.D. degree in Information and Communication engineering from the University of Tokyo, in 2001 and was also a research associate with the same. He was a Japanese Society for Promotion of Science- Research fellow with Nihon university and a researcher with Toyota Info Technology Center. Apart from his academic career, he is also a passionate cricketer. He was one of the key founding members of Serendib Cricket Club, comprising mainly of university students. He currently administers and also captains his club. His club has been participating in the Kanto Cricket League since 2001 and has produced highly skilled university student cricketers in and around Tokyo region.  Dr. Chandrasiri currently serves as the Vice President and also as a member of the Executive Board.

Mr. Gupta is an IT professional, living in Tokyo, Japan over 10 years. In addition, he is also a member of the Tournament & Media committees for the Kanto Cricket League and Tokyo Blitz! 2017 tournaments. He has been contributing towards the growth of cricket in Tokyo region ever since he started playing cricket in Japan.

Mr. Pedada was born and brought up in the city of Visakhapatnam, India. He has been living in Japan for over nine years and is currently working with Larsen & Toubro Infotech, Japan. As wine gets better with age, his love and passion for cricket has only increased with age. He is one of the founding members of Alpha Quashers Yokohama Cricket club, an emerging club in Japan with more than fifty active players. As an active cricketer, he was quick to make a mark for himself by leading the club to its debut title win in the Kanto Cricket League 2013 championship. He is also a captain and mentor for his company L&T’s corporate cricket team, which has also won several tournaments in Japan. Pedada has been managing Kanto Cricket League accounting and Finances in the past, he currently serves as the Head the Finance Committee and also as a member of the Executive Board. 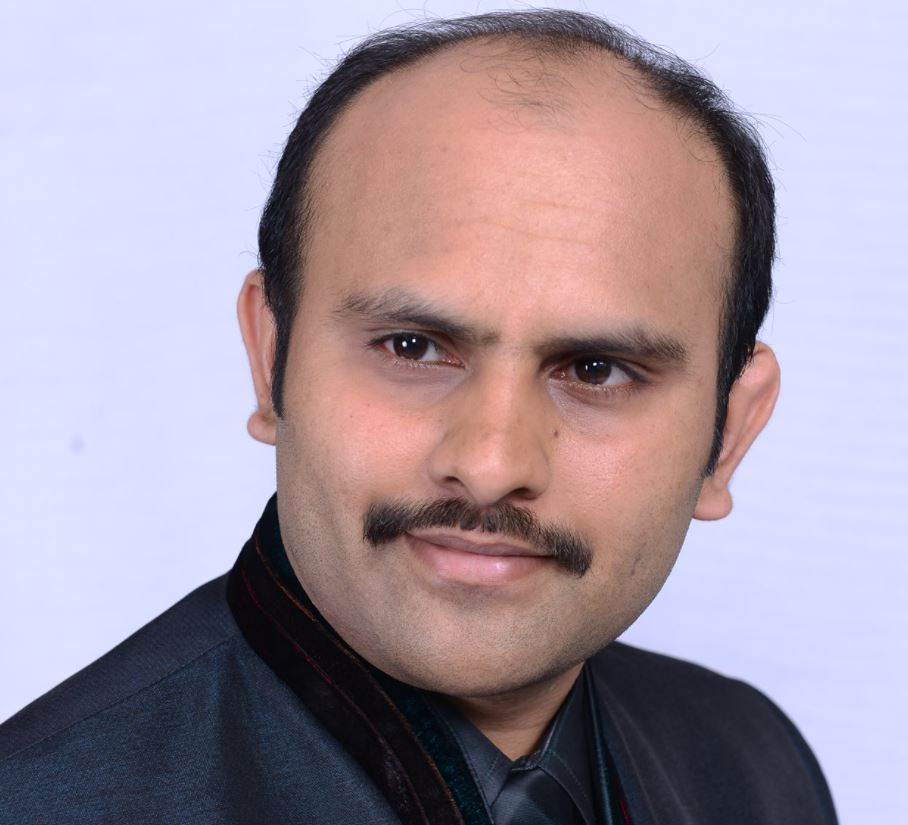 Mr. Basava has been working as an IT professional in Japan for over ten years. He has a Master’s degree in Computer Science. His love for cricket did not die even while living in a foreign country. On the contrary, he continually seeks ways and means to improve the standards of cricket in Japan by actively getting involved in playing and administration. He believes that with an already large pool of talent, Japan can play better at International level in a few years. Basava currently serves as Head of the Tournament Committee.

Mr. Binder love to build network among overseas communities living in Japan by holding cultural exchange events and business events. He strives to create opportunities for people who are interested to work in Japan or interested to do business with companies in Japan. Binder has experience of working in Pakistan, Dubai, Vietnam and Japan where he helped build business relationships around the world. Before arriving in Japan Binder has played for RIMT University team in Saigon, Vietnam and is a founding member of United Cricket Club and Pakistan Saigon Cricket Club Vietnam. Binder is a regular member of Fuji Cricket Club, which he captained between 2018to 2020, and Tokai Cricket club. 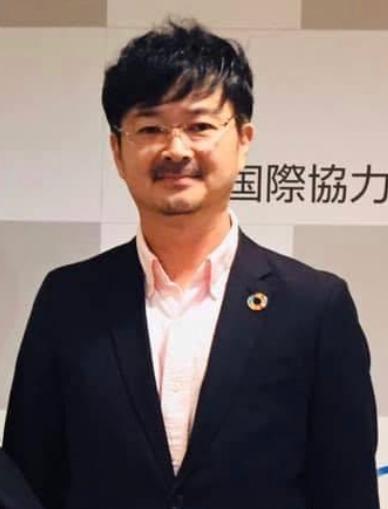 Mr. Katsumata’s passion for cricket is very obvious from the way he works tirelessly to develop cricket in the Tokai region of Japan. Katsumata’s love for cricket developed when he experienced seeing a cricket match at Fuji Cricket ground in Shizuoka and after couple of trips to Pakistan his love for cricket kept growing. Katsumata is coordinating with various government agencies and departments to secure ground facilities. Through his local network, Katsumata help developing relations between the local supports organizers and ground officials. Katsumata graduated from Tokyo University of Agriculture and currently is the president of Katsumata tea Co., Ltd and a partner at Fuji san Tea co., Ltd. His family owns one of the oldest tea farmers in japan with experts in Japanese hand made green and black tea. Katsumata family had over 400 years experience of traditional tea.