Season 2020 Performers Show Up in Style 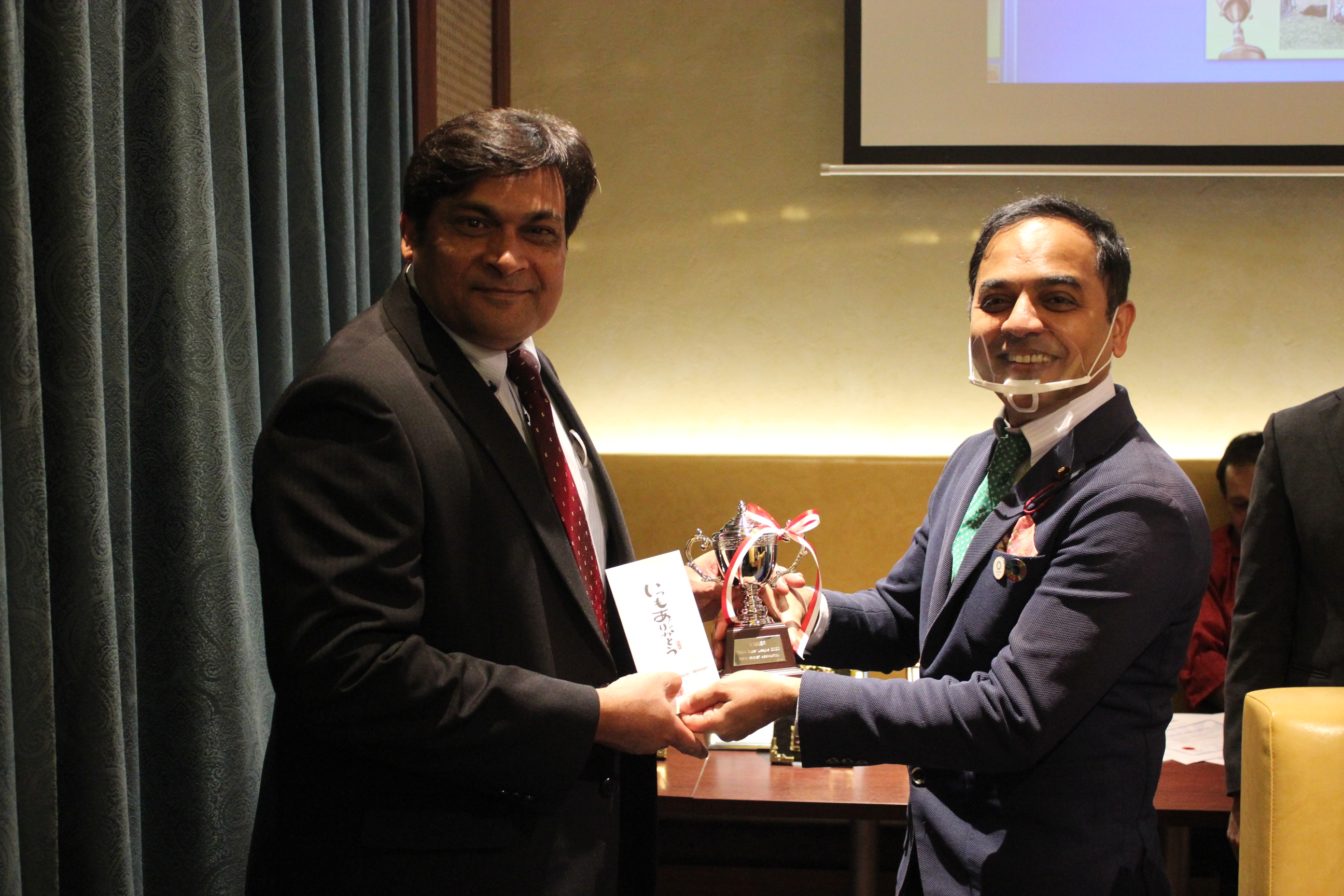 The Tokyo Cricket Association honored and recognized the performers and contributors of the season 2020 in a ceremony held at the Nirvanam Indian Restaurant in the glitzy Ginza district of Tokyo. The season, shortened by the uncertainty of COVID-19 pandemic which gripped the world at the beginning of the year and affected the start of the season, had finally got off in August with the TCA deciding to conduct a T-20 league, named Tokyo Super League(TSL), instead of the 40 overs league.

The evening started off with the president, Biju Paul, delivering the opening speech and welcoming the chief guests of the evening, Yogi Puranik, the Edogawa City Councilor, and Rashid Samad, a Social Activist and Anil Raj, the owner of the Nirvanam group of restaurants and a sponsor of Man of the Match awards of the TCA.

While the Pakistan Stars were the champions of the TSL, players of the team they beat in the final, Serendib, claimed all the individual awards. Anushka Sellahewa was named the Best Batsman for his 149 runs with a healthy average of 49.7. Dinesh Sandaruwan claimed both the Best Bowler – 10 wickets with 5/3 being his best – and Most Valuable Player awards.

Unsurprisingly, Tomomi Katsumata was awarded the Volunteer of the Year award for a third consecutive time for his selfless ongoing support of the TCA. Bilal Binder of Fuji C.C won the Spirit of Cricket award for his contributions to run the TSL successfully. Rising Titans were awarded the Best Debutant team certificate. The president then gave away the trophy to the winning team and runner up. The teams also received cash awards of JPY150,000 and JPY50,000 respectively. 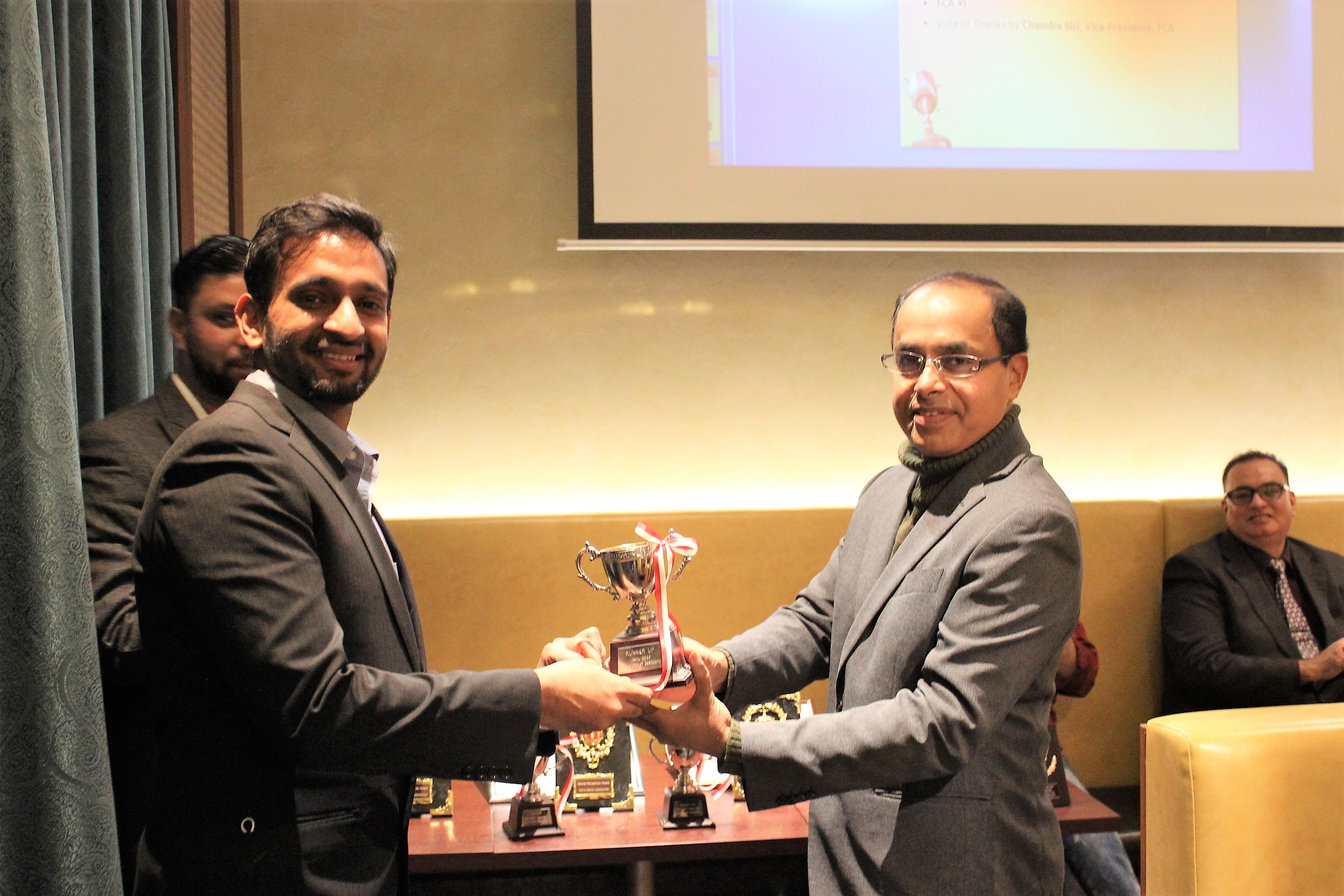 India Blues were awarded the winners trophy and cash award for the Japan National Indoor Cricket League 2020 with a beaming Rahul Manoharan, the proud captain of the Blues, thanking the TCA.

In his congratulatory speech Puranik promised to support the TCA and work for the cricket in general in the interest of cricket playing population in Tokyo. The meeting concluded with Chandrasiri Naiwala, the vice president of the TCA thanking all the players, officials, supporters, sponsors and the chief guests of the evening,