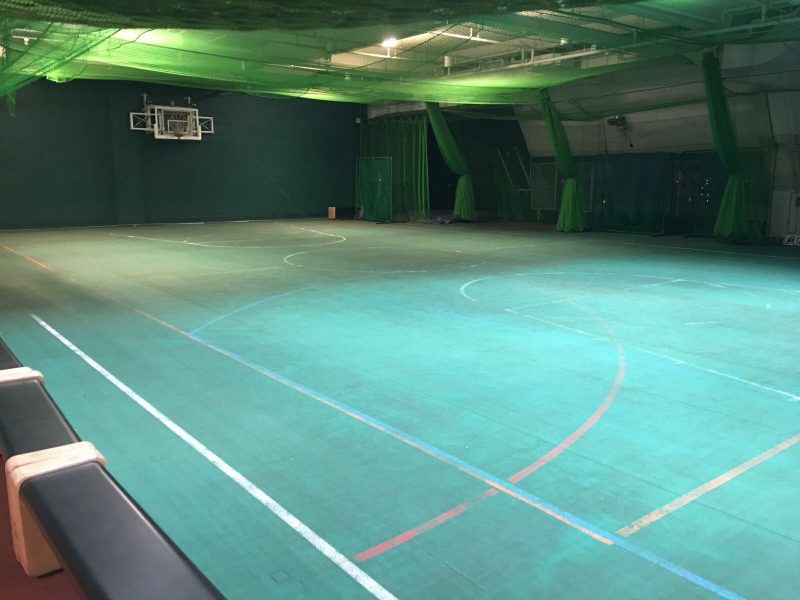 018. The league, which will be played over 8 to 10 weekends in the winter season of Japan, will be limited to Kanto region in the inaugural season and will be held at an indoor facility located at Urayasu city of Chiba prefecture. With this launch, TCA aims to provide playing opportunity even in the winter months which will help increase the popularity of cricket in Japan and get more passive players into the playing arena. 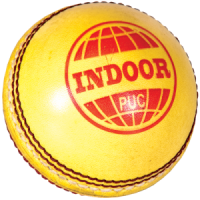 In the inaugural season, the league will be played with 6 0vers per innings with 6 players-a-side with each game lasting approximately 1 hour. The league will be held in association with the World Indoor Cricket Federation(WICF), the governing body of all indoor cricket in the world.