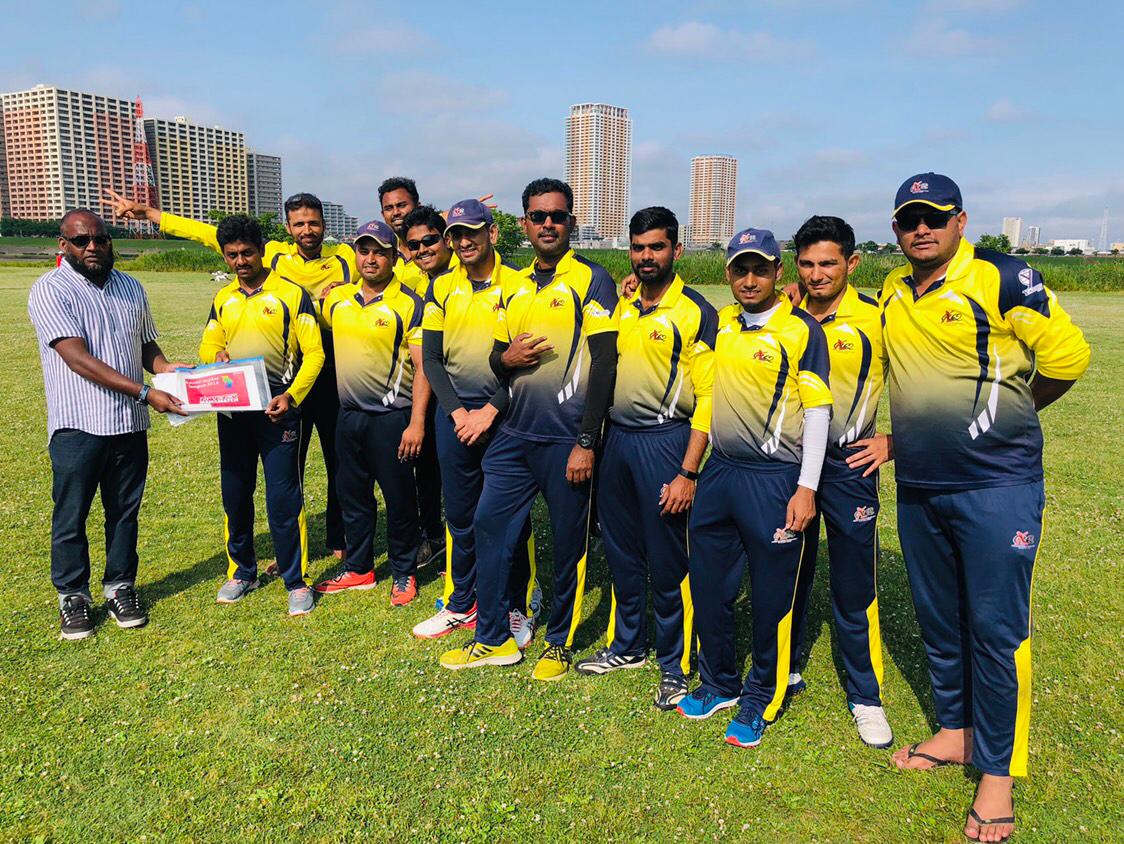 As the tournament enters the business end with the final 2 rounds to be played, it’s time to look back on how teams fared so far and their prospects of entering the knockouts.

The standings after Round 3 is available on CricHQ

Top of the table with no surprise are the mighty Pakistan Stars with 12 points, courtesy the 2 big wins in their first 2 roun 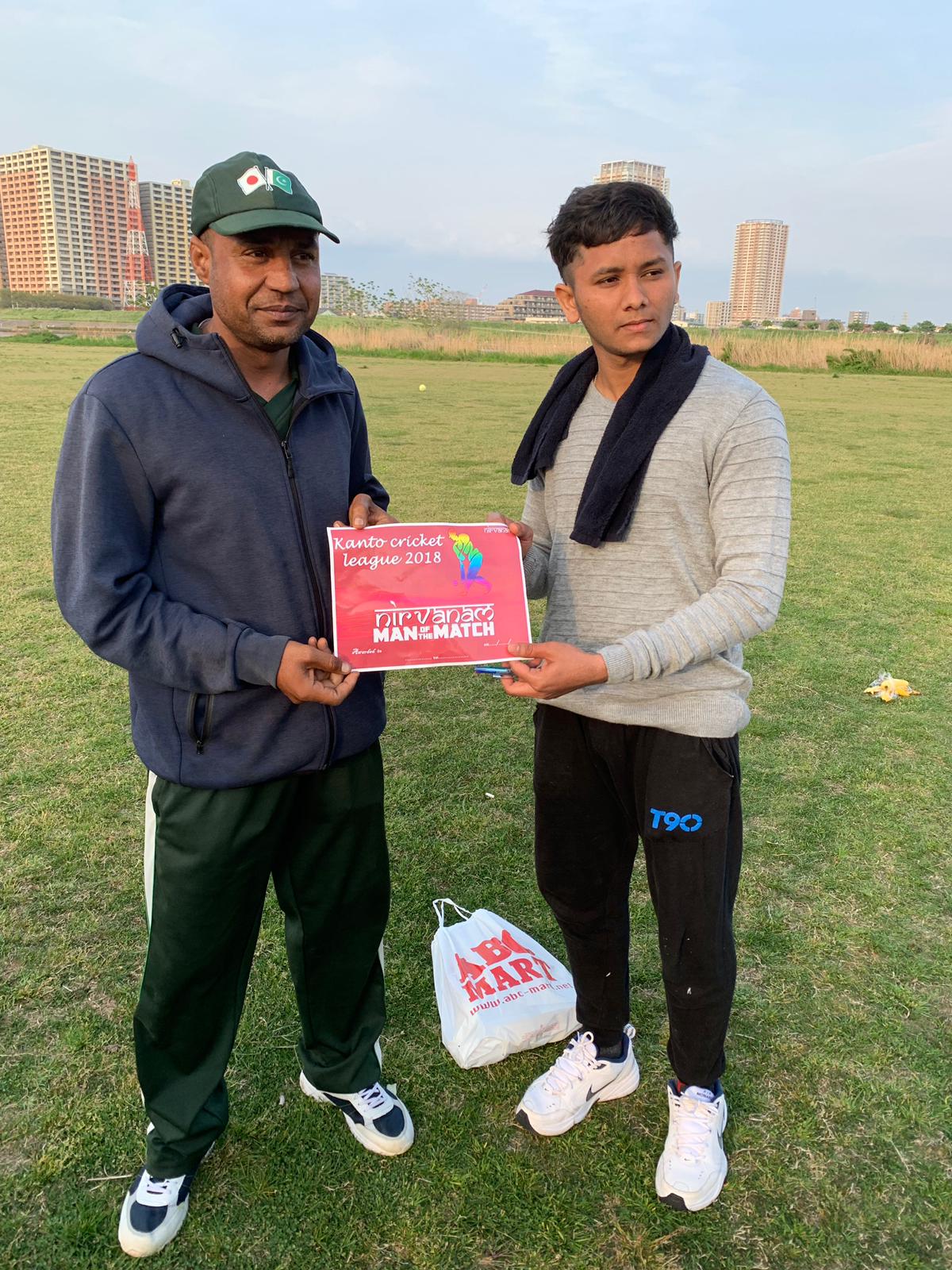 ds. Rashid Rana’s 104 against the Indian Enfgineers B team is the only century of the season so far. They will face the Tokyo Rhinos in their next round and will look to seal a spot in the Semis.

Next in the table are the debutantes Shonan C.C who are yet to play a complete match so far.

With 3 of their matches rained out and having earned a bye in the first round puts them comfortably at 10 points. They will play Ebina in their next round and will fancy their chances for qualifying the knockouts in their debut season.

Defending champions Indian Engineers with only 5 points to their tally will need to win big in their next two rounds to better their chances for knockouts. The champions haven’t turned up so far this season. Especially their loss to Serendib in the first round, the biggest upsets of the season hasn’t helped the cause. They will hope to get through the slump as their captain Vinay is expected to join his team soon.

Another debutante this season is Ebina C.C who have started the season with a win against the seasoned Nagoya CC. But having conceded a walkover to the Engineers have put themselves behind with only 4 points to their tally. They will be facing a stiff challenge against Pakistan Stars in the next round.

Tokyo Rhinos are placed at the bottom of the table with no wins to their name. The 2 washed out matches have earned them 4 points to their tally. Chances look grim for the Rhinos as they face the Engineers in the next round.

The Alpha Quashers have turned up well this season under the new leadership of Vasanthan. They are the Group B table toppers with 12 points after having beaten the Engineers & Rhinos comfortably with bonus points. Bakkiyaraj’s magic of 6 wicket against the Engineers is the spell of the season so far. They will look to finish at the top as they face the Indian Engineers B team in their next round.

Serendib CC are placed next in Group B with 9 points after a shocking bonus point win against the Engineers. Their strengthened bowling lineup with the inclusion of Arosh, Prashin & Sachin this season have put them as strong contenders for knockouts.

The Engineers B having missed their leader and stalwart in Pavethy Nath are yet to secure a win this season. Their disappointing show against the Pakistan Stars hasn’t helped the morale. They have 4 points to their tally with the courtesy of 2 washouts. They will face the table toppers in their next round as they seek to regain the glory.

Nagoya CC are placed bottom of the table with no wins this season. They have 2 points to their tally and can only hope for something dramatic to pull them off the slide.