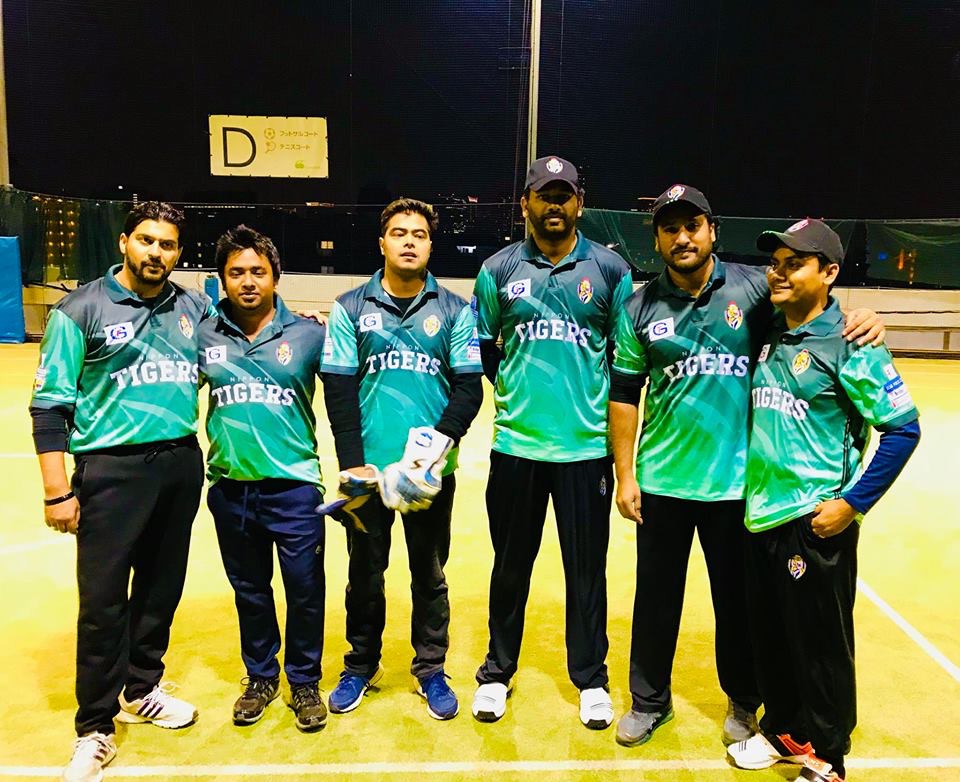 The Indoor Cricket League that is underway threw some fun facts towards the end of the league stage.  The indoor league, that is being played by the rules set by World Indoor Cricket Federation, is different from the regular cricket rules. Here are some of the fun facts:

Come and watch the game! It is different!!