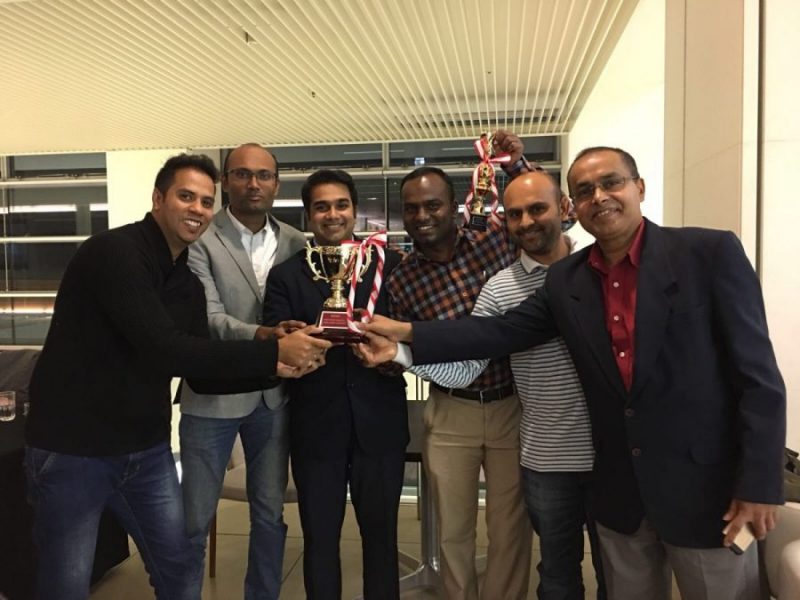 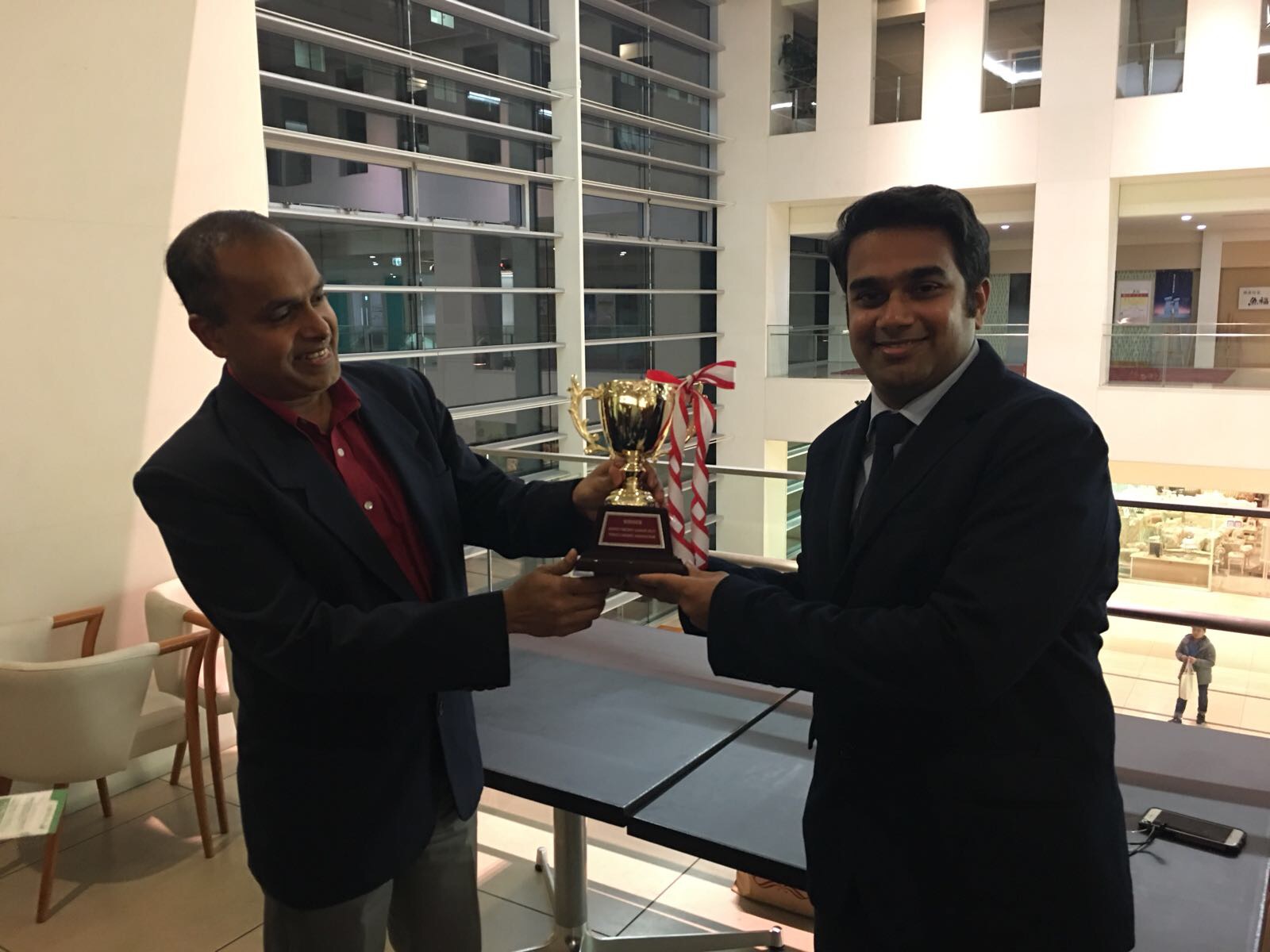 Held at Nirvanam Indian restaurant, a restaurant chain that is one of the sponsors of the TCA, the event saw the performers of the season were being awarded. The event started off with Biju Paul, the president of the organisation, addressing the gathering followed by an ice-breaking cricket quiz program conducted by Pavethy Nath, the General Secretary. The 10 question quiz competition tested the cricket knowledge of the participants. The two member team of Manish Kapil of Falcons and Raman Tanwar of IECC won the competition that earned them one 8GB memory stick each. It was then followed by distribution of the Man of the Match award of JPY5,000 each for various matches. A total of 19 MoM awards were distributed which was then followed by the individual best performers awards. 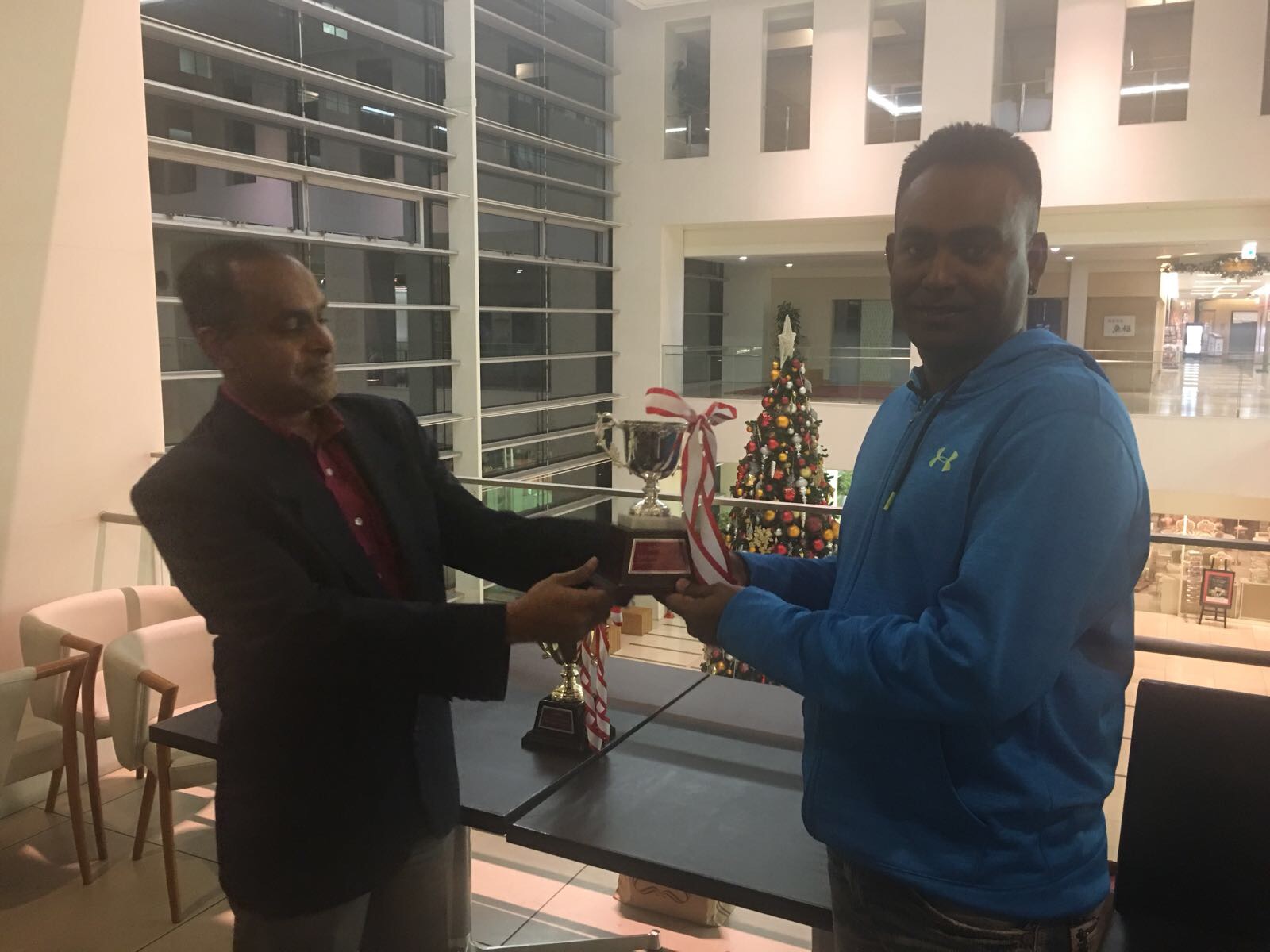 Banuka of Samurai won the Best Batsman award and Pavethy Nath of Indian Engineers won the Best Bowler award. Both awards carried a sum of JPY30,000 each. The best of the individual brilliance, the Most Valuable Player, was awarded to Kuldip Bisht of the Falcons for his magnificent show on the field with both bat and ball that enabled the Falcons to qualify for the semi-finals of the KCL in their debut season. The awards were given away by the sponsors, Anil Raj of Nirvana Restaurant and Ruth Jarman of Jarman International K.K.

The president then gave away the trophy and cash award for the Runner Up to  Samurai C.C and to the winner, Indian Engineers C.C. The teams also received cash awards of JPY75,000 and JPY150,000 respectively.